Outside our offices, the street saw an ugly confrontation between the police and football supporters over the weekend. The brawl lasted a while and after a lot of punching, kicking and shouting the police finally restrained them.

But all was well as it was FAKE. The road was set for the production of a new major film; ID2: Shadwell Army.

With the addition of Dutch police in riot gear and Dutch police vans, the whole team at Majors felt as if we had been transported to Amsterdam where all the action was taking place.

The motion picture is about a fast rising police officer who goes undercover infiltrating Shadwell’s resurgent hooligan element. The film portrays the explosive environment in which football and political violence form a perfect storm of social unrest.

Set to be released later this year, we can’t wait to see what the film has to offer! What do you think? 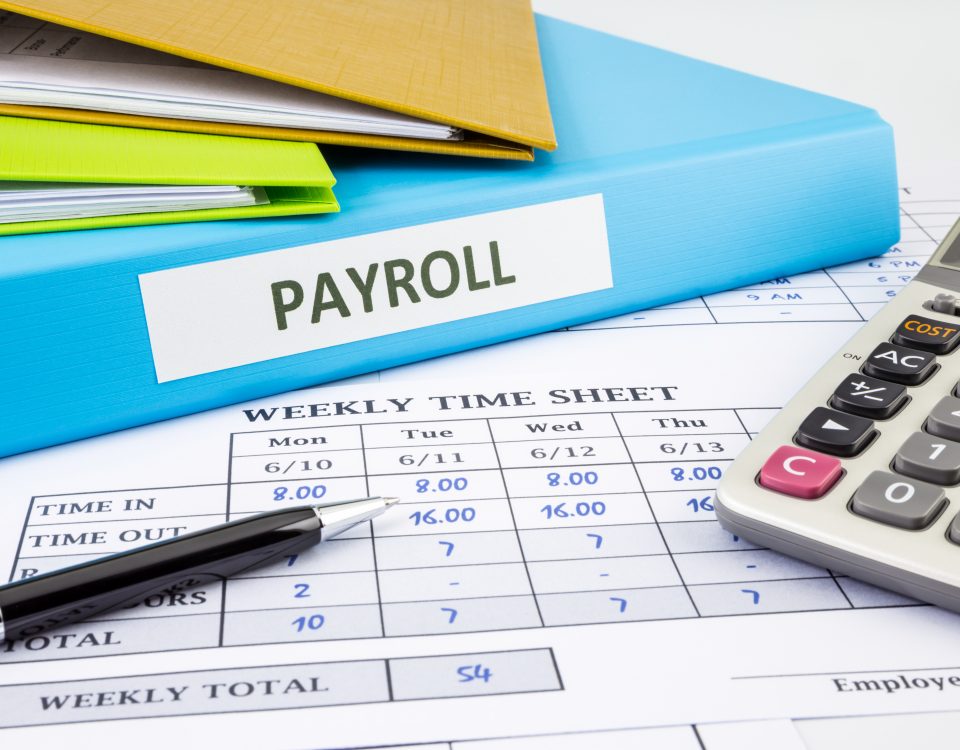 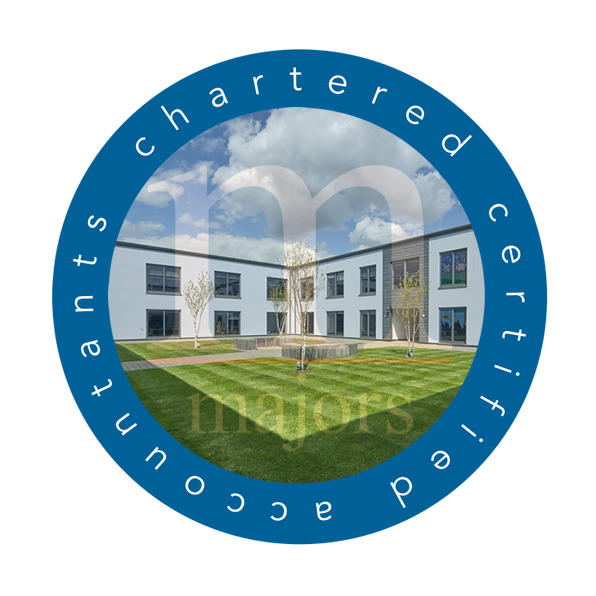