Stewart started working for Garbutt & Elliot on the 3rd September 1988, a then 8 partner firm. He trained there for seven years gaining his AAT, before moving on to a smaller practice where he qualified as ACCA during his four-year stay. After a Three-year spell at a practice in Harrogate, he obtained a practice manager role in Nottingham. Seven years later he moved to Hull and started at Majors on the 3rd August 2009 as accounts senior. After 3 years he became manager and after a further 3 years, he was given a director role. On 4th April 2018, he bought the practice with Amy. As a director, he continues to do all my day to day roles, as well as those associated with running the business.

In his spare time, he likes to travel with his wife to new places. This can be at home or abroad but as long as they sell Guinness! He loves to read fantasy novels and watching rugby.

Spending time with an ever-increasing family (now a proud grandparent) when at home is a must.

Working at Majors has become a joy for Stewart, as all the staff know the importance of the team but need little supervision to achieve their own goals and deadlines. Going forward he wants to see Majors grow and enable it to give all members of the team, in and out of the office, a high-quality life. 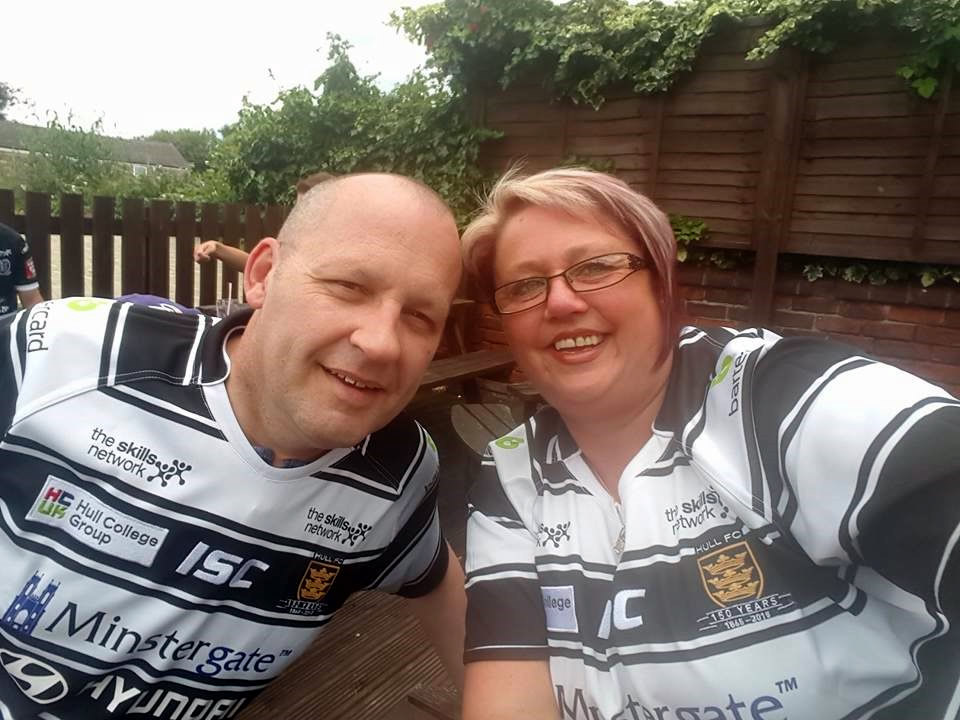 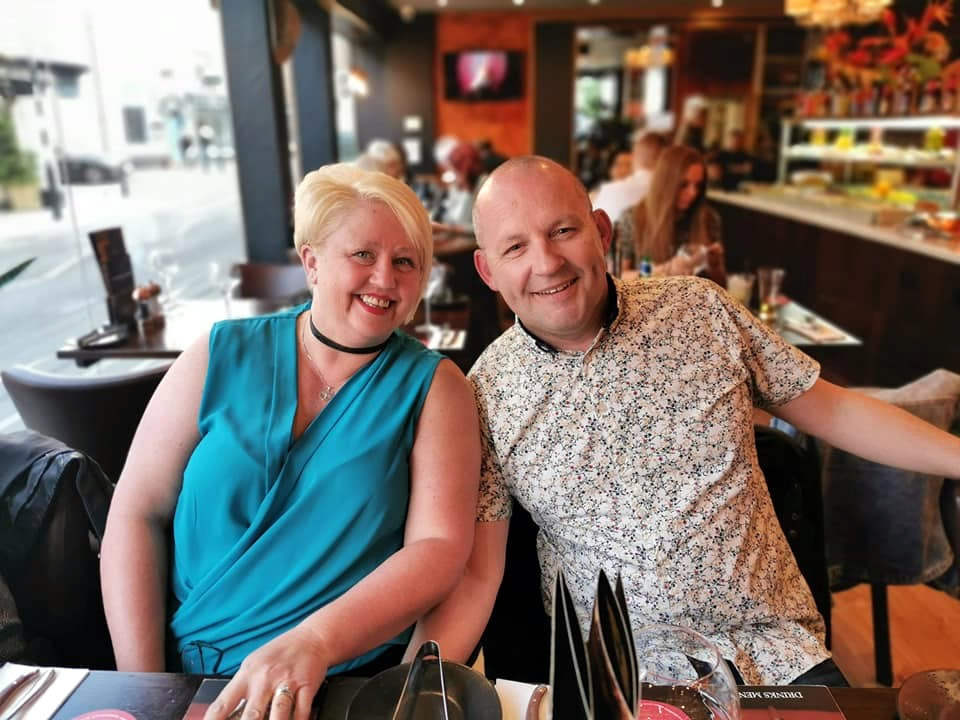 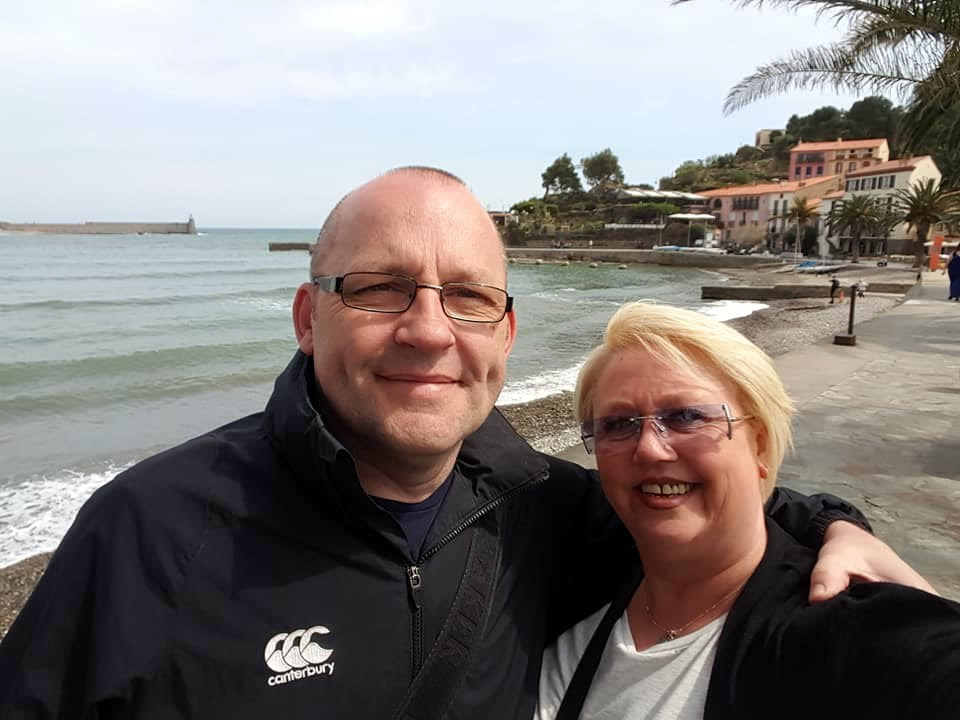 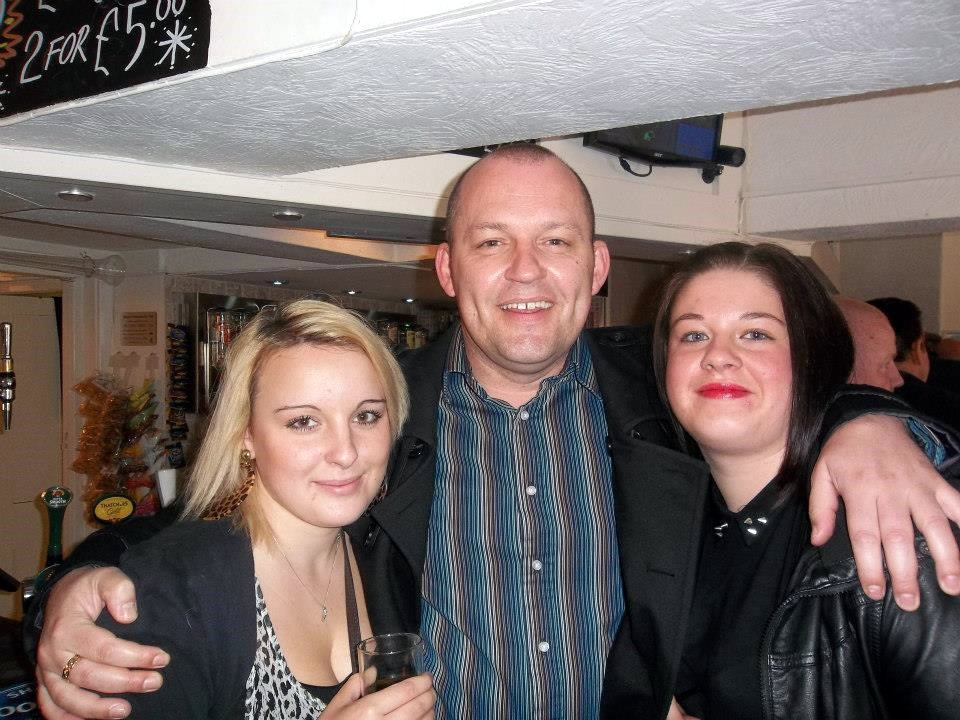 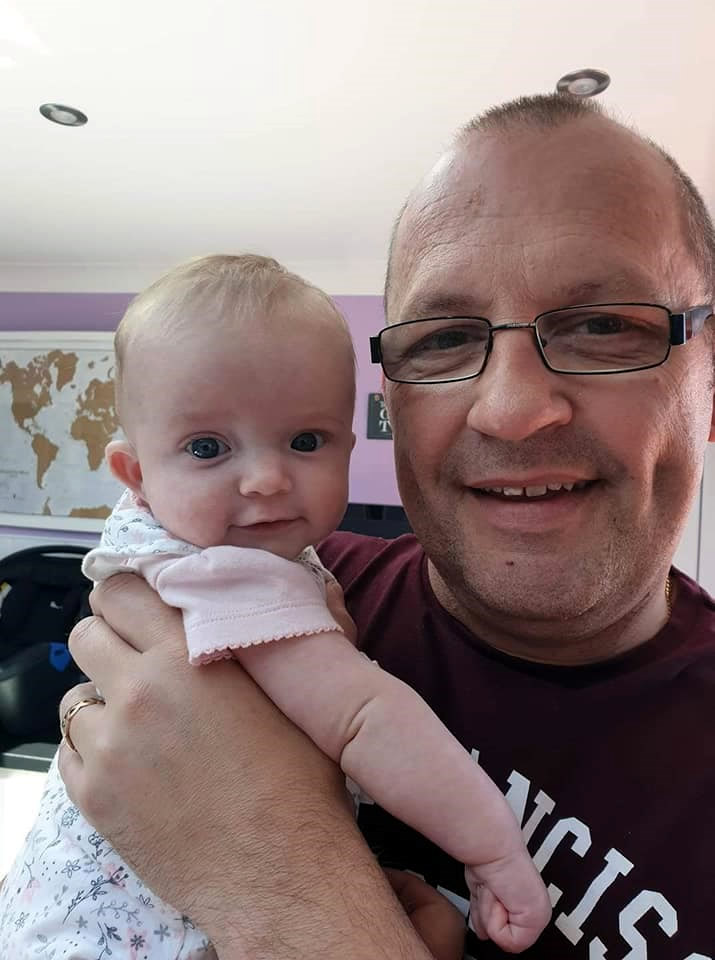